You have taken the first step in your DJ career & want to create your first mixtape. You bought a second-hand controller on eBay, installed your mixing program of choice, sourced your music, and are now ready to start mixing. This is where the fun starts! While I recommend practicing for a while and getting acquainted with your tracks, let’s assume you have all you need to record a set. There are a few things to consider. Seeing as you have visited a website called deeptechmag.com it might be safe to assume this is a house/techno mix. However, not all mixes are created equal! What truly makes a great mix are a few key elements, I will go into these elements in depth so there will be nothing holding you back from mixing the perfect set.

What is the purpose of your first mixtape?

This might seem unnecessarily existential for a DJ mix, but it is an important starting point. There are many sets you can find on YouTube, or Soundcloud, or whatever. But depending on the context you will notice certain important characteristics. With the term ‘purpose’ I mean that there are simply put, two types of DJ sets when recording: ‘radio’ mixes meant for listening, and sets meant for partying. Compare a Boiler Room at a party in Rio de Janeiro to a Cercle recorded on a mountain in Turkey for example. This is actually a good exercise in general; listen to DJ sets within different contexts and you will notice many important differences. In general, these are the key distinctions:

Don’t let this advice limit you too much! Another very important aspect of DJing is experimenting and finding your own voice. Especially when starting out you should try out as many different things as possible.

Mixing in key in your mixtape

This is perhaps one of the more controversial topics in DJing. Some think creating a good-sounding mix without mixing in key is impossible and there are others who never pay attention to the keys of their tracks. In general, I find it very genre and song-dependent. When mixing a melodic house song into another melodic house song, there is no way to justify two melodies clashing. Yet, I also believe some skilled DJs can make any mix work. Seeing as we’re talking about your first mix, let’s keep it simple: Mixing in key is a great way to get your mixes sounding coherent and well thought out from the beginning. Most DJ software has integrated key software these days which you can set to a Camelot wheel view, which means you don’t even have to think about the musicality of what you are doing.

The Camelot Wheel from Mixed In Key tells you at-a-glance which tracks and sounds will work together. You can stick to the exact same key, ie 5A to 5A, or move through the gears in a harmonically pleasing fashion. 8A can go to 7A, 9A or 8B smooth as a knife through butter. That’s because they are harmonic matches.

However, if something is easily available it also means a lot of people have access to it and it could end up making your mixes sound bland and uninspired, especially if you mix in key without taking anything else into account. As concluded in the above section, experiment and use the tools available to you. In the end, what matters most is that it sounds good.

Energy levels in your mixtape

It might start to sound like redundant advice but such is the power of repetition. How you treat energy is also very context-dependent. You might want a beachy lounge mix, in which case you could make a 5-hour ambient mix in which the energy is, well, beachy lounge. I assume however that if you’re into DJing you have been to a party before, and my favorite sets always treat energy right. Preferably increasing the energy over time. Although again this does not have to always be the case. At the risk of repeating myself, this is also very important for the context. Taking the energy down creates room to increase the energy back up. If the energy is at its peak for a long time, it may become stale. Once again though, feel free to experiment!

Now, this might seem like a rather important step to mention at the end. After all, a mixtape is just a bunch of songs mixed together? There is a reason that this is at the bottom of the list and it is quite simple. This is something you have to figure out on your own! It is entirely dependent on which genre or style you’re mixing in. I have provided three elements that can help you in deciding which tracks you can use in your mix and how you can mix them. The tracks themselves are up to you. If you want help finding tracks you can find a comprehensive guide on this website using this link.

Once you have recorded your set, there are a variety of ways to get your mix out there (if that is your intention of course). The most popular option is Soundcloud, but you need a paid account to upload more than two hours’ worth of music. If you plan on uploading sets often this is well worth it. Other options are Mixcloud, while its reach is a lot smaller, they have a lot of functions tailored to DJs. The pro-option also comes with live stream options and high-quality audio. Unlike the other platforms mentioned here, you also do not have to worry about potential copyright claims, this has always been my favourite feature of theirs. Lastly there is Youtube, this platform has a lot of potential for growing an audience quickly, especially if you are interested in streaming with video at some point. The downside of this platform is that it is probably the strictest on copyright, so use with caution.

Interested in how other DJs make their mixtapes? Checkout our SoundCloud for various mixtapes, from upcoming to well known DJs.

Read this next: ‘#1 Guide to boosting your SoundCloud reach and growing your fanbase using Hypeddit’ 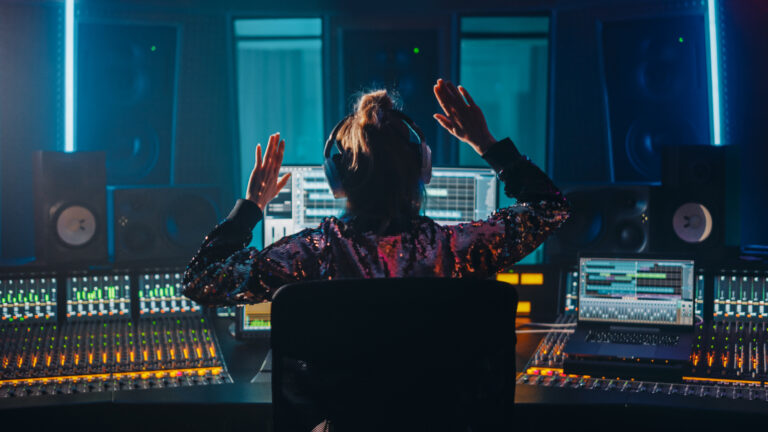 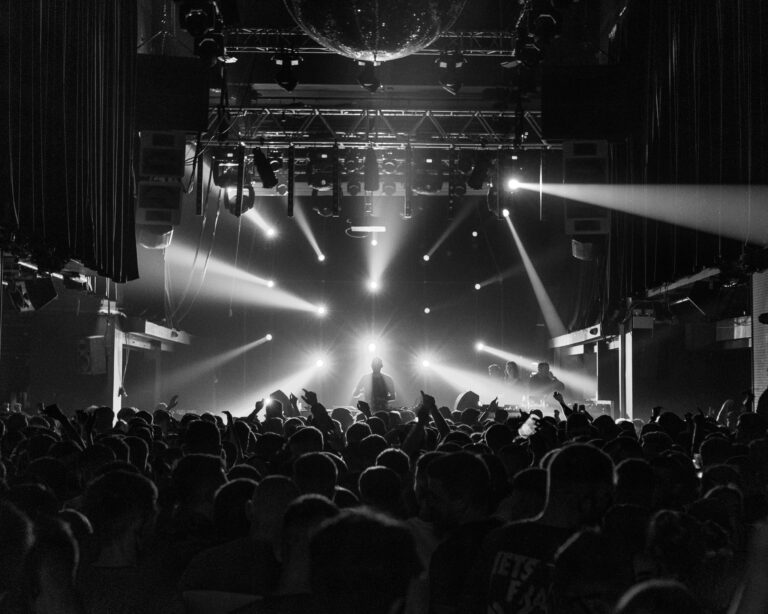 How to find new music as a DJ – House & Techno