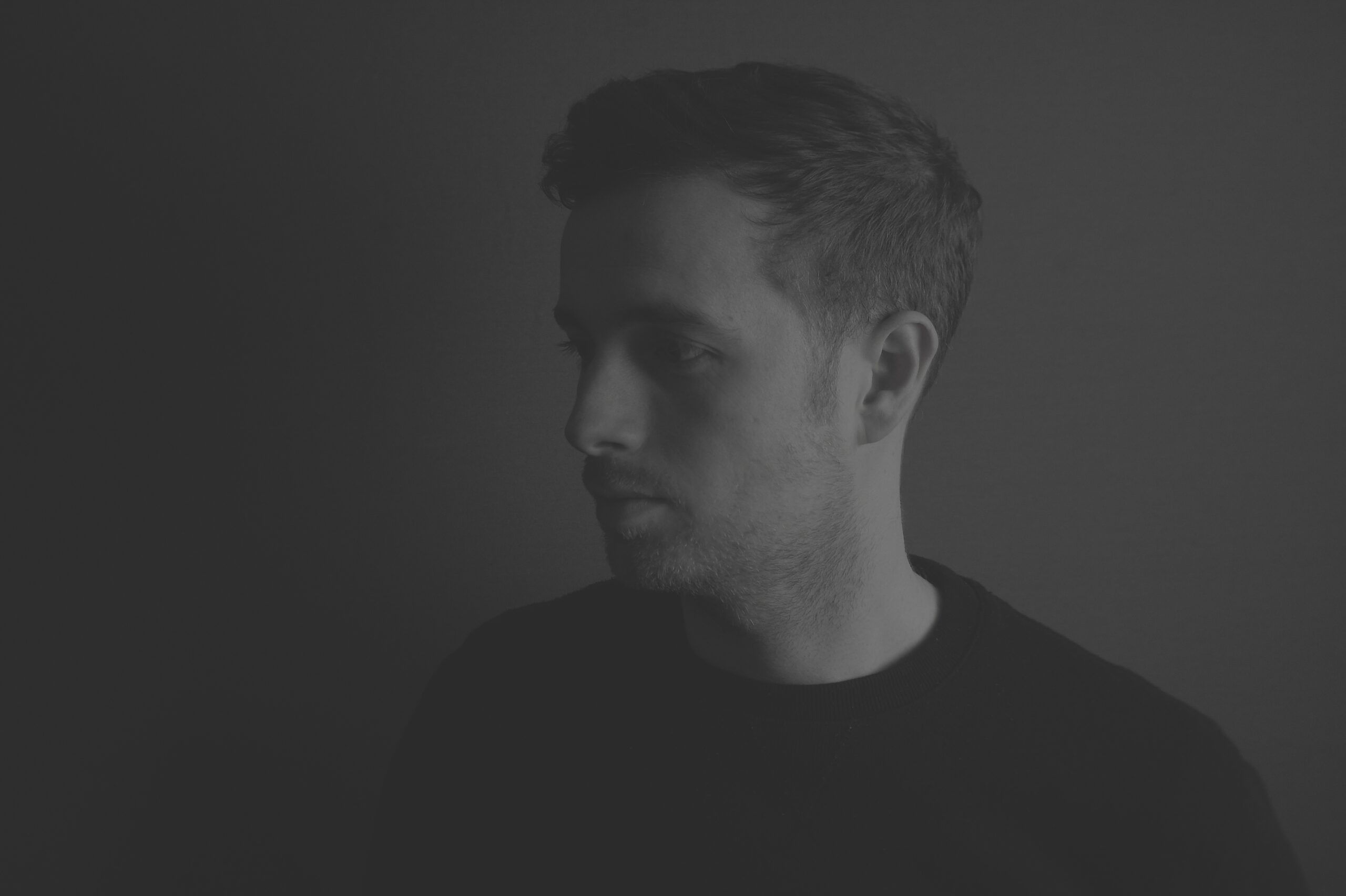 James Dexter had been producing quality house and tech for over a decade now, and his past few releases have seen him turn out for Bondage, Gruuv, Cyclic or Inermu. His latest EP lands on Steve Bug’s Sublease Music. A collaborative EP alongside Denney, Katsu is a slick three-tracker that ranges from deep minimal grooves to classic 90s-esque house.

With the EP out now, we caught up with him for a chat.

How has 2022 been for you so far? Are you feeling optimistic about the year ahead?

I’ve had a really good start to the year thanks, it’s been great to be back gigging again and I’ve signed some music to some of my favourite labels, so I am feeling very optimistic about the rest of the year.

During the height of the pandemic there were a lot of conversations about potential changes to the industry. As we emerge from the other side, do you think anything has changed?

The thing that stands out the most for me is the atmosphere and the energies in the clubs & parties. It really does feel like people are not taking it for granted and they are enjoying every moment of the raves. It’s great to see. I personally have played some of my favourite gigs ever this year already and that was down to the atmospheres and energy’s in the parties. Definitely a positive change.

You’ve released on a huge range of labels over the years. Is there anything in particular that’s important for you when choosing which labels to work with?

I’m very open to working with many different labels, each label is an opportunity to showcase your sound to a new audience of followers, so its important to me that the label has a nice range of artists with their own sound for each release, rather than just following trends.

Given it’s never been easier to self-release, what role do you think a good record label plays in making sure your records reach as many people as possible?

I think there’s a number of different factors, but getting the music to the right DJ’s for support is key + combining that with social media campaigns in the build up to release day. It’s amazing how even just one DJ playing or charting a record at the right time can really elevate a release.

What were some of the most challenging, and rewarding, aspects of running your own label, Inermu?

I would say the most challenging aspect is finding the right music to release, I’m very fussy about what gets released on the Inermu imprint. I try to keep a very organic approach with running the label, I don’t rush things for the sake of getting music out, sometimes there can be long periods without releases, but I would rather this than release every month with music im not totally in love with just to fill the gaps.  There’s lots of rewarding aspects from seeing a the music being played all over the world by other DJ’s but for me the most rewarding thing is discovering new up coming artists and giving them a platform to release their music on.

How was it working with Denney on the new EP? What do you think you each bring to the table, production-wise?

It’s always a laugh making music with Denney, we have a very laid back approach to making tracks, we usually go through older records from each of our vinyl collections to start off with and see which vibes / sounds stands out to both of us and then we roll with it from there.  We both instantly know when we’re on the same page particularly when it comes to the older house records. We throw ideas back and forth, but if we’re both not feeling something 100% it doesn’t stay in the record.

Any major fallings out about the direction you wanted to tracks to go in?

Not at all…we both look for the common ground between our sounds and experiment with it until we’re both 100% vibing with it and I think you can really hear that in our collabs.

We read in a previous interview that you don’t really believe in writer’s block… something I’m sure many other producers are pretty envious of! Can you let us in on your secret?

There’s no real secret, for me it’s a case of showing up and doing the work….and when I say work, I mean the days when it’s not working. I love making music, but like most people there are bad days when it feel like nothing is working, but sticking with for me is the way to break out of it, messing around with synths & creating samples with the focus NOT being to make a track, is a great way to create & inspire yourself which in term can inspire you to want to use what you’ve made in a track. Some people benefit from taking weeks out from making music when they don’t feel creative, it’s important to find what works for you.

What would you like to achieve as an artist in the rest of 2022 and beyond?

I’ve got so much I want to achieve, I keep a lot of it close to my chest until things are signed and ready to go, but ultimately I want to keep growing as an artist, keep pushing my productions far and wide. This year I also plan to tick off a couple of bucket list gigs….. 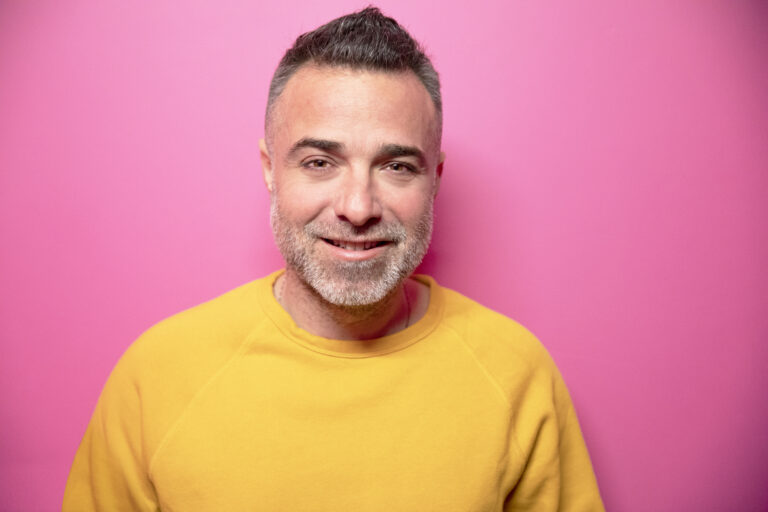 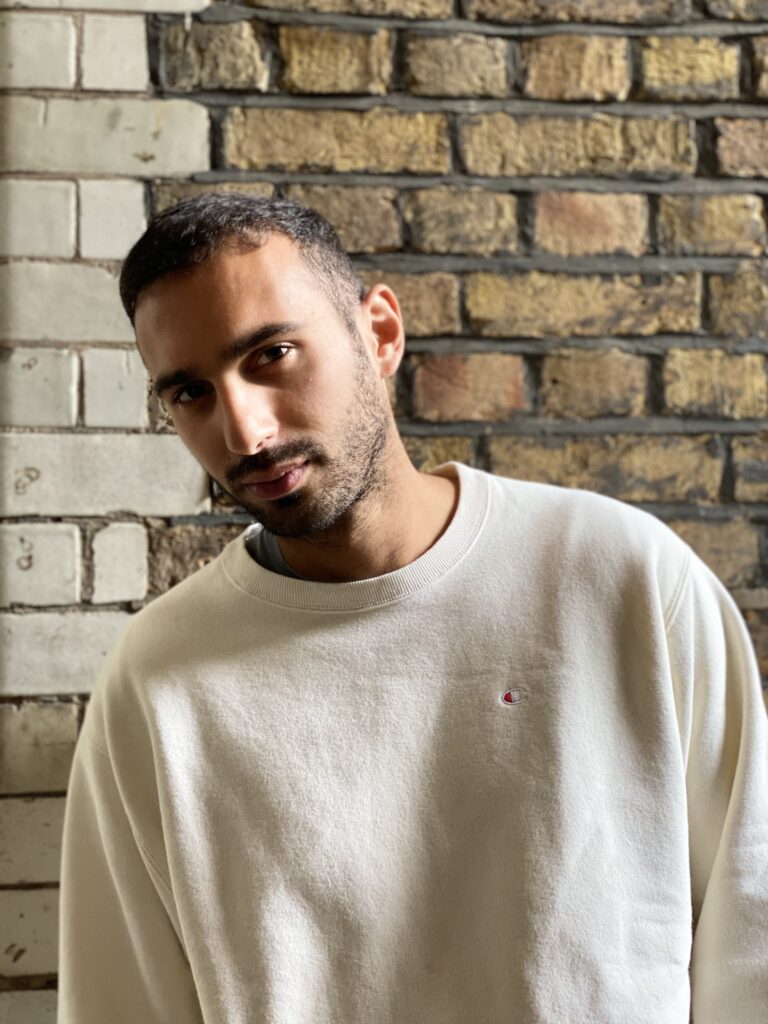 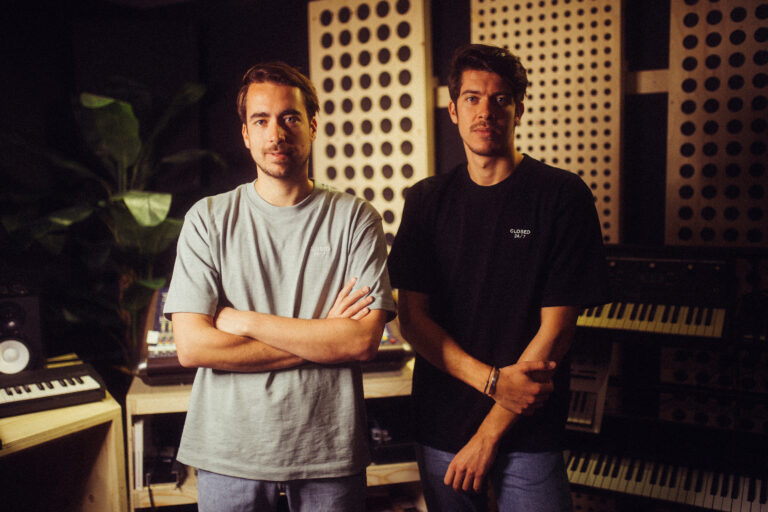